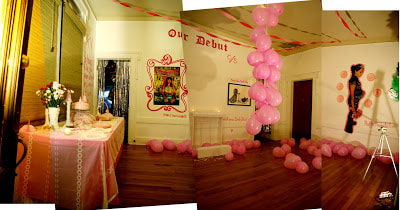 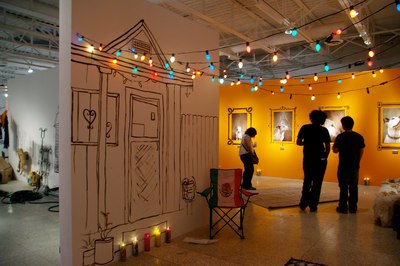 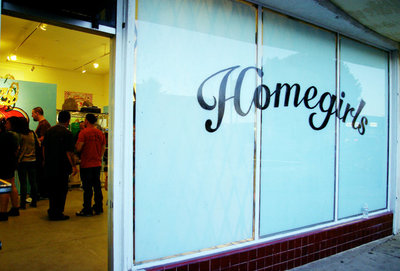 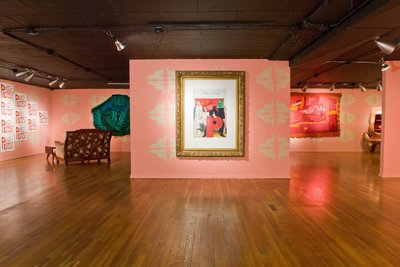 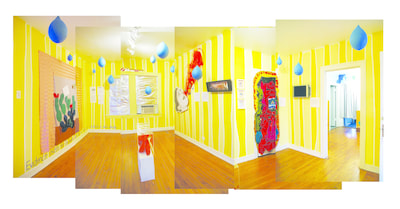 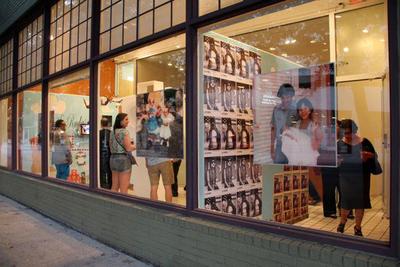 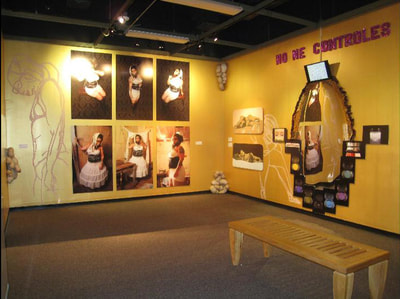 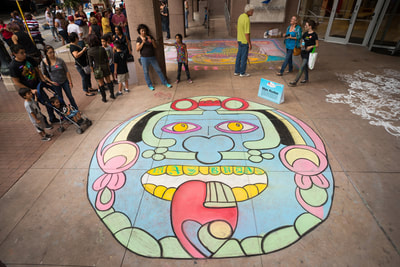 ​I was part of the Chicana art collective Más Rudas, from 2009 to 2015, creating installations collaboratively with three other artists. As a co-founder of the collective my work concentrated on Chicana aesthetic and photographic self-portraiture.

Más Rudas Artist Statement
Más Rudas: to be tough, to be defiant, and without apology.

Más Rudas is a Chicana art collective based in San Antonio, Texas. The group is comprised of four members who have been creating installations together since 2009. Their name--Más Rudas—is a collectively created phrase that has multiple definitions. Más expresses exaggeration, encompassing our multiple voices, and places an emphasis on Rudas. Rudas challenges the view of women as subordinate, passive, inferior, dainty, and polite.

Our multi-media installations are educational, promote dialogue, confront the traditional canon of art, and create a space to address our personal and social identities. To design our installations, we research, reflect, and create collaboratively. Our mediums consist of video, photography, painting, sculpture, fiber, performance, audio, and text.

Our non-traditional ways of presenting our work are inspired by our bicultural experiences. Those experiences are rooted in a Do it Yourself (DIY) and rasquache philosophies.

Calling ourselves Chicana is a form of protest.

Many artists resist the term Chicana in fear of being pigeonholed and excluded from the art world. We feel that our Chicana identity does not hinder or limit us. Our work is influenced by our diverse Chicana experiences. What sets us apart in the scope of Chicana art history is the current time and our geographical location.

San Antonio fosters a unique bicultural experience that shapes our identities. It is also a source of inspiration that we have no fear of embracing.